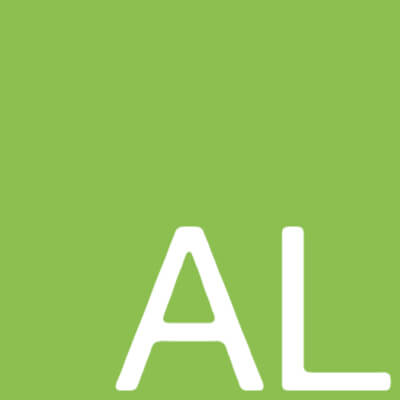 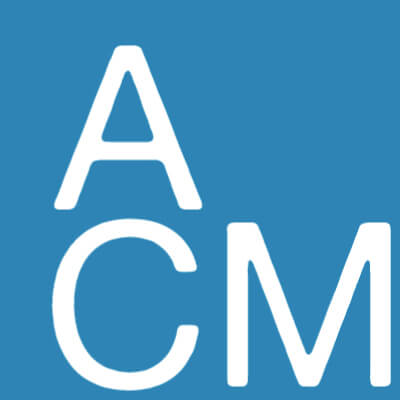 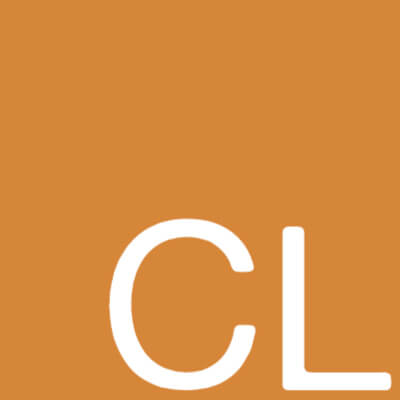 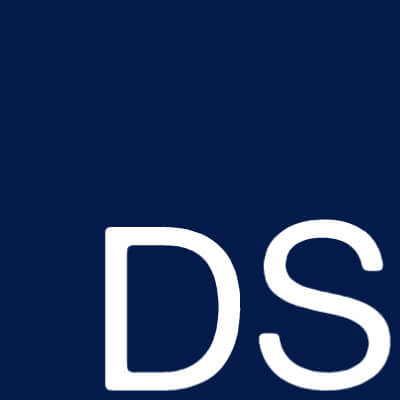 The “Gage” or* “Gauge” of a piece of sheet metal is a number designation related to the thickness and weight per square foot of the metal. Gages for sheet metal range from 30 to 1, with a higher number indicating a thinner piece of material**. In typical architectural metal applications, even gages are used (i.e. 19 gage is rounded up to 20 gage). Prefinished material is limited to 20, 22, 24, and 26 gage with some limited availability in 18 gage. Also note that 18, 20, 22, 24, and 26 are the gages most commonly used in architectural sheet metal applications. Heavier gage materials are reserved for structural components, while thinner gage materials don’t have enough rigidity for any worthwhile application. Gage thicknesses are considered nominal and manufacturing tolerances must be taken into account. 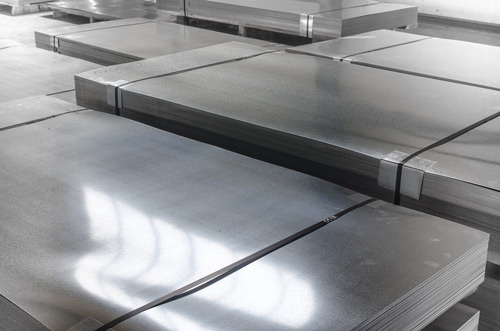 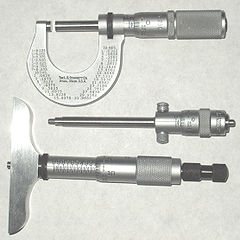 * Gauge and Gage are typically considered synonymous with each other.

Initially, only ferrous*** metals were referred to by gage, however over time other non-ferrous**** metals have been given gage designations as well. For instance, it is not uncommon to see aluminum specified in gage rather than thickness in decimal inches. Contrary to what you may think, different types of sheet metal of the same gage will have different thicknesses.

Gages for sheet metal date back to the late 1800’s. In 1893, the “US Standard Gage” was developed to simplify tax calculations for sheet metal materials. The gage numbers were related to the material thickness by weight. Unfortunately, over the years various other “Standards” have been introduced to further complicate the matter. Additionally, as manufacturing processes and materials change, methods of gaging metal thickness which initially had meaning are now nothing more than arbitrary links between gage designations and nominal sheet thickness. A good example of the huge variation in sheet metal gage designations can be seen in the typical zinc standard, in which metal thickness increases as gage number increases, as opposed to most gage designations where the thickness of the metal decreases as gage number increases.

Despite the chaos, gages are still widely used in architectural documents, specifications, and throughout the manufacturing process.